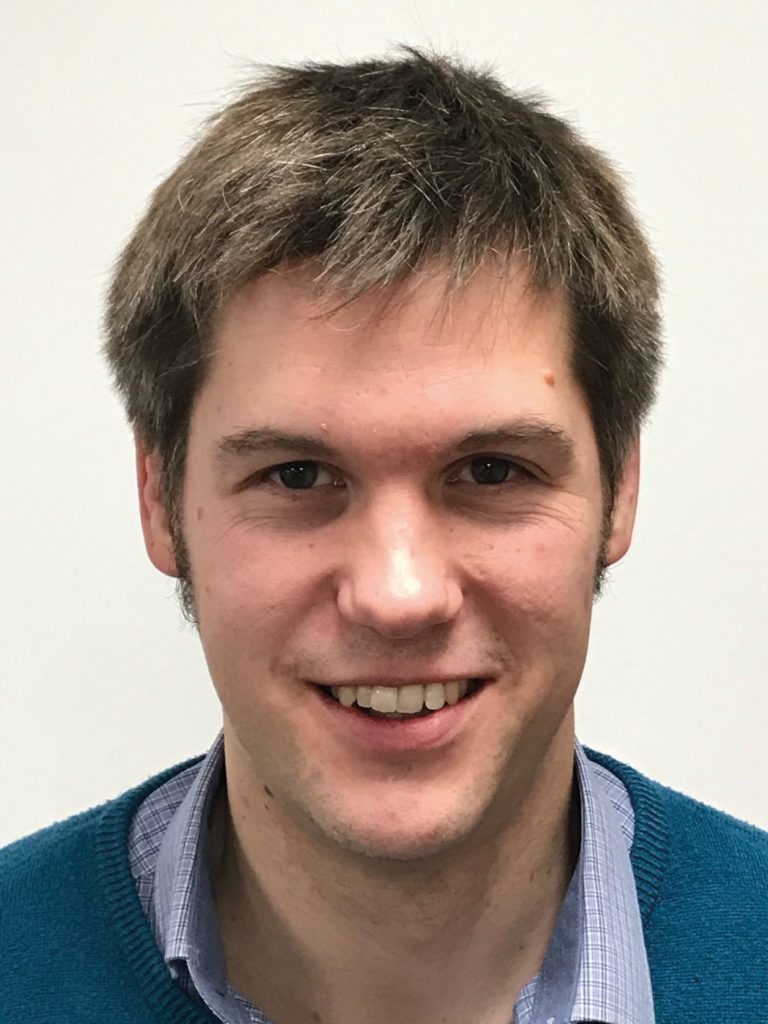 Sam Godfrey is an independent pig producer farming with his family across a number of sites in Lincolnshire.  He has been a member of the National Pig Association’s producer group since 2009 and currently chairs the PIG group.  He has represented the National Pig Association on various environmental matters throughout his time on the PIG group and it’s predecessor producer group.