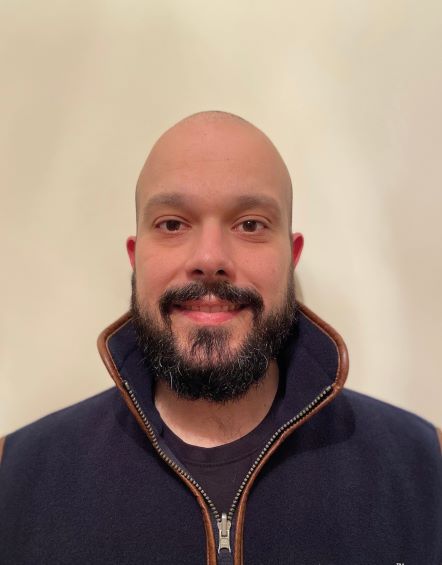 Eduardo graduated from the University of Las Palmas de Gran Canaria , where he then worked in small animal practice. He moved to the UK in 2009 and worked for the Food Standards Agency in several roles including an official veterinarian and auditor. After this he worked as a swine practitioner in an intensive clinical role. He joined Ceva in 2017 as the Swine Veterinary Service Manager. Eduardo provides technical support for both commercial and autogenous vaccines, mostly related to respiratory and enteric health.