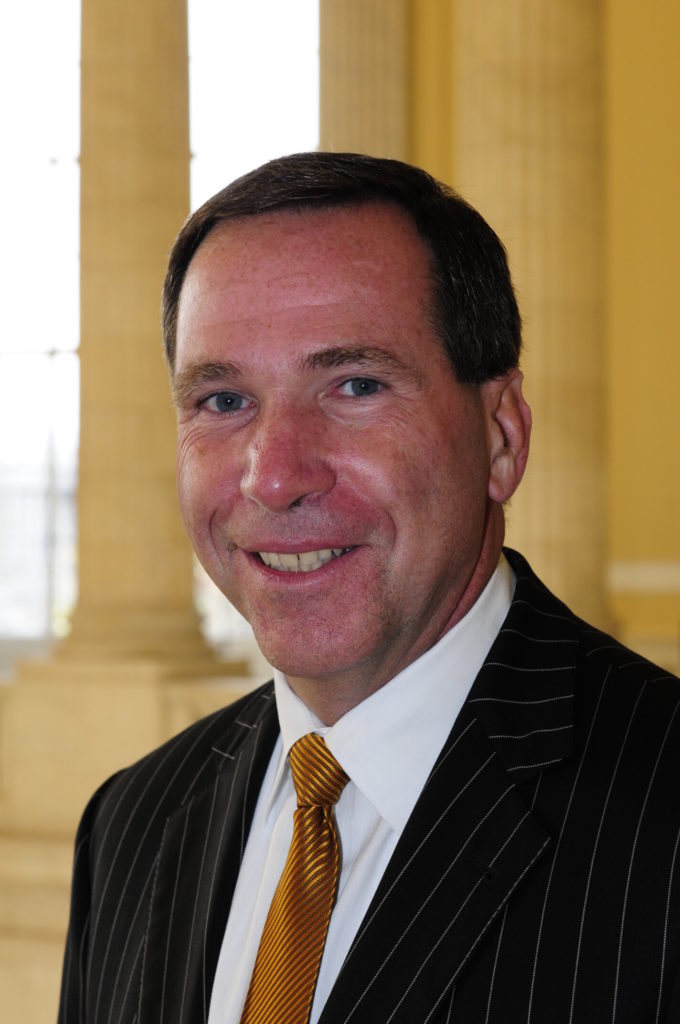 Giordano’s specific area of expertise is in international trade policy. On behalf of the U.S. pork industry, he has taken a leadership role in the negotiation, ratification, and implementation of every major trade agreement over the last 25 years. He has worked closely with many different sectors of the economy in the pursuant of trade agreements. He chaired various food and agriculture trade coalitions, including the Agriculture Coalition for U.S.-Colombian Trade and the Agriculture Coalition for U.S.-Korean Trade, which were formed to secure congressional approval of U.S. free trade agreements with these nations.

Giordano has successfully advocated for improved market access to The Philippines, Vietnam, and many other nations over the years. Giordano was pivotal in the “early harvest” trade agreement between the United States and Japan, signed in August 2019, which restored U.S. pork’s competitive position in it highest-value export market.

During the peak of the coronavirus pandemic, Giordano marshalled NPPC’s resources in response to the biggest crisis ever faced by U.S. pork producers. He successfully directed an

advocacy strategy to ensure the continuity of the pork supply chain and to provide crucial financial relief for producers suffering from devastating financial losses. For his critical work on behalf of the U.S. pork industry in response to the COVID-19 crisis, Giordano received two prestigious awards in 2020: The Top Lobbyist Award by the National Institute for Lobbying and Ethics and The Hill magazine’s annual award recognizing the top lobbyists across a wide range of economic sectors.