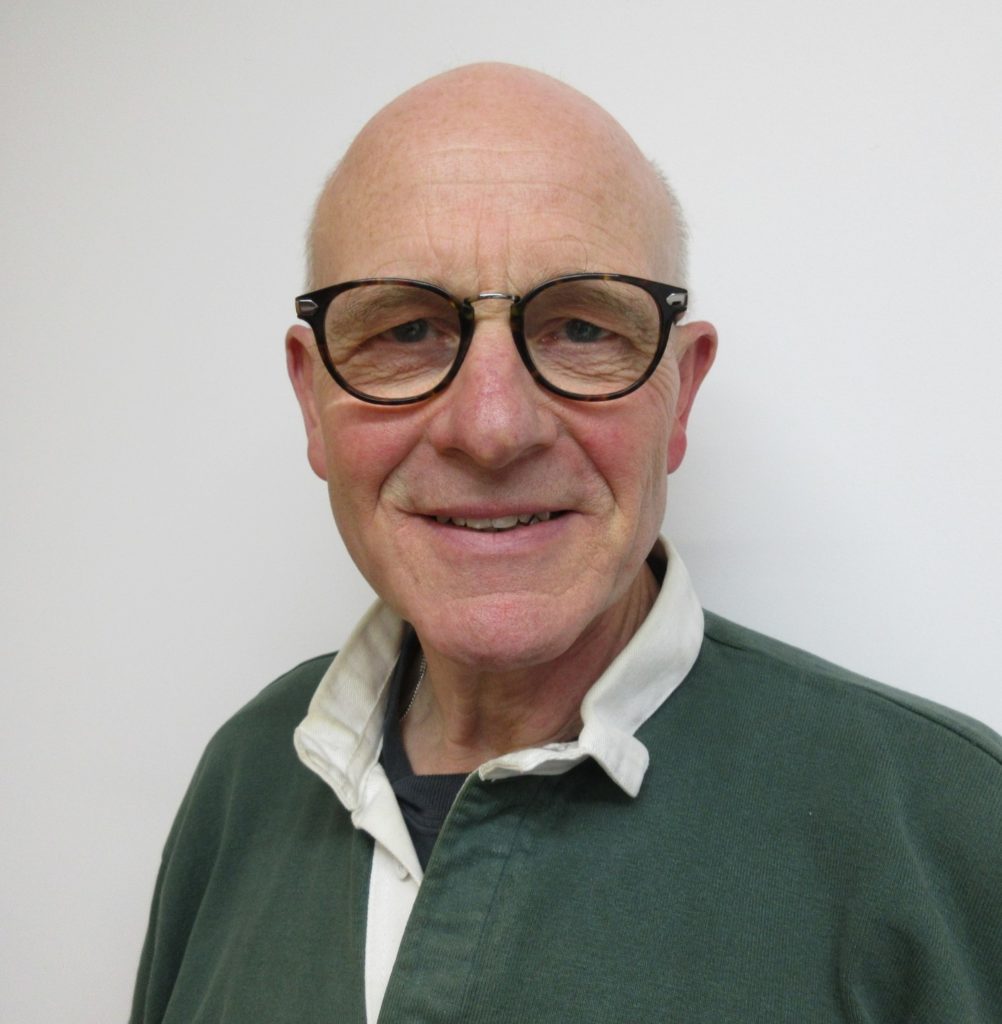 Hugh Crabtree gained a first class honours degree at Reading University and continued with post graduate research into thermal performance in pig buildings. A founder member of Farmex Ltd in 1980 the company has gone on to become the market leader in ventilation systems for pig production in the UK. Three times winner of the New Equipment Award at the British Pig & Poultry Fair Farmex is now at the forefront of real-time production monitoring both in the UK and the States. He has lead three UKRI funded collaborative R&D projects and is active in the field of precision livestock farming and the application of ICT in agriculture. He is now the sole owner of Farmex and is also a co-owner / director of Dicam Technology Ltd. His company is a member of the Agri-Tech Strategy’s centres of excellence AgriEPI and CIEL.

Outside business, Hugh is a past Chairman of Reading RFC, leads the celebrated band – Feast of Fiddles now in its 27th year, collects wine and has completed a bare metal restoration of his 1955 Sunbeam Mk III. Hugh is married with two daughters – their brother died in 2014.